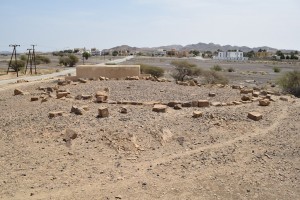 In spring 2015 the first season of archaeological research was conducted at the Early Bronze Age (3rd millennium BC) site of Al-Khashbah in the Sultanate of Oman. During this period, Oman, known as “Magan” in the cuneiform inscriptions from Mesopotamia, was engaged in intensive trade with regions that are today India, Pakistan, Iran, Iraq and the other states along the Persian-Arab Gulf. This is especially the case for Oman’s rich copper resources.

It has often been assumed that contact with the civilizations of Mesopotamia triggered the developments encountered in the second half of the 3rd millennium BC in Oman, such as the appearance of agriculture, monumental architecture and richly furnished graves. In Al-Khashbah, a team from the University of Tübingen, Germany, investigated in particular which role local processes played within this period of dynamic change. 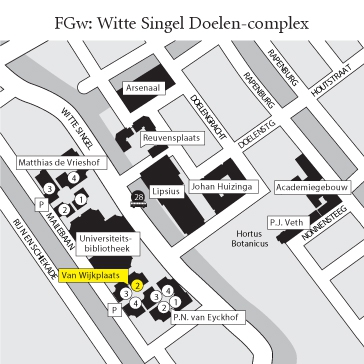