Statement on Heritage Crisis in Iraq and Syria 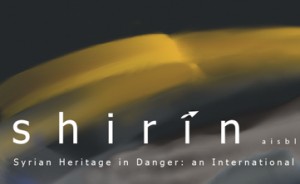 The current tragic events in Syria and Iraq not only have immense human costs, but also threaten to obliterate the rich cultural heritage of these lands, ancient Mesopotamia, aptly described as the “Cradle of Civilisation”. Damage to sites and monuments from acts of war, looting, and wanton barbaric destruction has reached catastrophic proportions. As an institution focused on research and study of the cultures of Ancient Western Asia and Egypt The Netherlands Institute for the Near East (NINO) expresses its deep concern for the continued depletion of Syrian and Iraqi heritage, and its firm support for the many local and international initiatives undertaken to monitor and protect this heritage.

NINO urges all relevant national and international agencies to strive to end the looting and wanton destruction of Middle Eastern heritage, and bring the perpetrators to account.