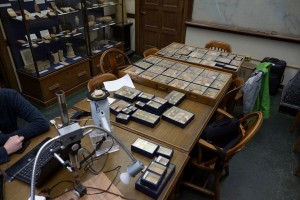 The Old Assyrian documents from Kültepe in Anatolia, written by traders from Assur around 1900-1850 BC, constitute the largest single corpus of textual material on private trade in world history prior to the early Medieval period. Text studies have elucidated many aspects of the Old Assyrian trade, but many of the cities that the merchants visited can still only be placed relationally on a map.

The writing material itself holds previously unexplored clues. Every source of clay has a unique chemical ‘fingerprint’, which can be ‘read’ through portable X-Ray Fluorescence scanning: the fluorescent radiation reflected after firing a tiny amount of radiation at an object reveals its chemical makeup. Through comparison with pottery analysis of several known sites, the speaker intends to determine the origin of the material used for the cuneiform tablets. We may thus gain an insight into where particular merchants tended to do business, and which merchants were most mobile, as represented by the clays on which they wrote.

Dr E. Stratford is Assistant Professor in the Dept. of History at Brigham Young University (Utah). 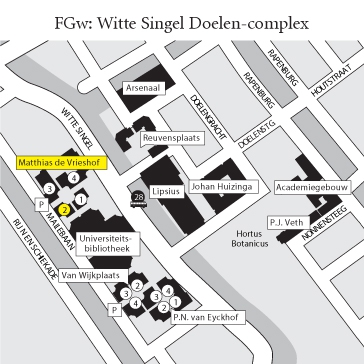