NINO and Ex Oriente Lux annually award a prize for the best scholarly article written in the Netherlands by a junior scholar in the Netherlands on a topic concerning the Ancient Near East (incl. Egypt). The prize is funded by and named after C.P.M. Cuijpers en R.J.G. Opdenakker. 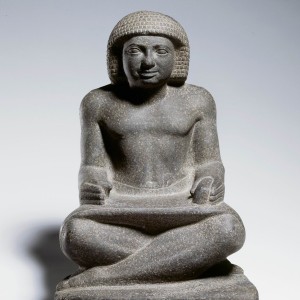 The topic of the publication should be within the scope of the NINO research areas, and published no more than five years before.

A call for submissions is open yearly from 15 November to 15 February. During this period authors may submit their published article through the NINO website. To compete, submitted articles should be no older than five years. The competition is judged in March/April; the winner is awarded the Prize in June/July. The jury consists of representatives for NINO, Ex Oriente Lux, and the prize’s founders.

The winner of the Jaarprijs Cuijpers-Opdenakker 2023 will be announced at an award ceremony in May/June 2023. Further details on the event to be announced in due time.

The main conditions for participation are:

The full regulations for the Jaarprijs Cuijpers-Opdenakker are available in Dutch (pdf).